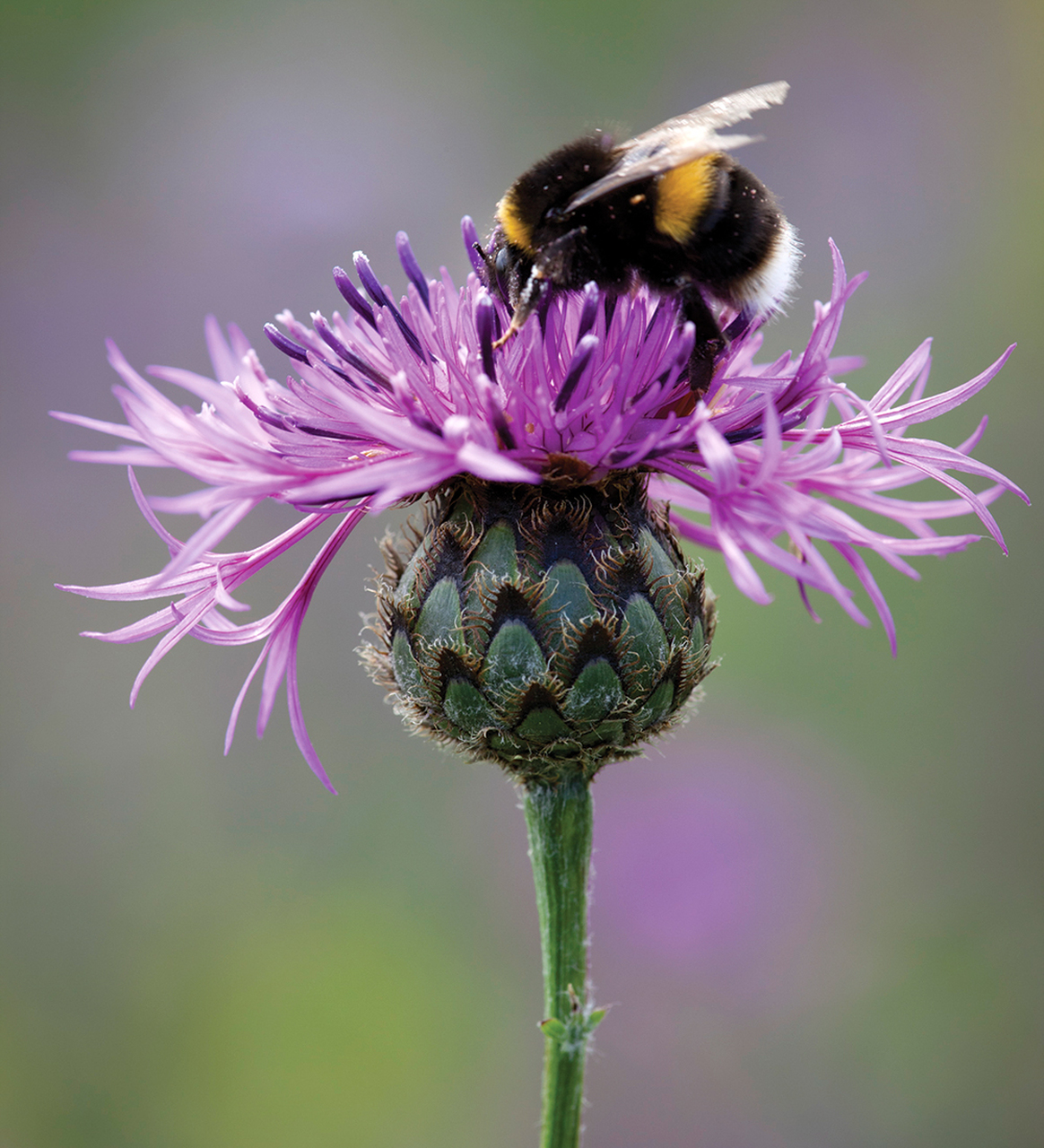 Many cultivated garden plants have limited wildlife value. Years of selection for increasing showy blooms has resulted in flowers losing their attraction to pollinators, but there are plenty of traditional, cottage garden plants which are tiptop as far as these insects are concerned.

It’s important to remember that you need a good succession of flowers – food sources – spread across the year. Bees and butterflies hibernate in winter, so don’t need to forage when it’s truly cold, but it’s good to think of having a food source in your garden from March to November and at least a few winter-flowering plants that can be used by bees on some warmer sunny days.

Which flowers are the best is an area of intense research, (the RHS is also running research – the Plants For Bugs Project at Wisley), so this list will be refined and improved in the next couple of years and it’s important to take all lists with a pinch of salt as they are so selective, and can give the wrong impression that there are only a few good plants when in fact there are many, but those below are of particular interest to pollinator insects, the tiptop, superlative crew.

As a general rule, it’s the blues, mauves and purples spectrum of plants which are richest for nectar...

We sell many of these as seeds and/or plants at SarahRaven.com, find them at Pollinator friendly seeds.